Mind the gap: What’s it like to have three kids over 13 years? 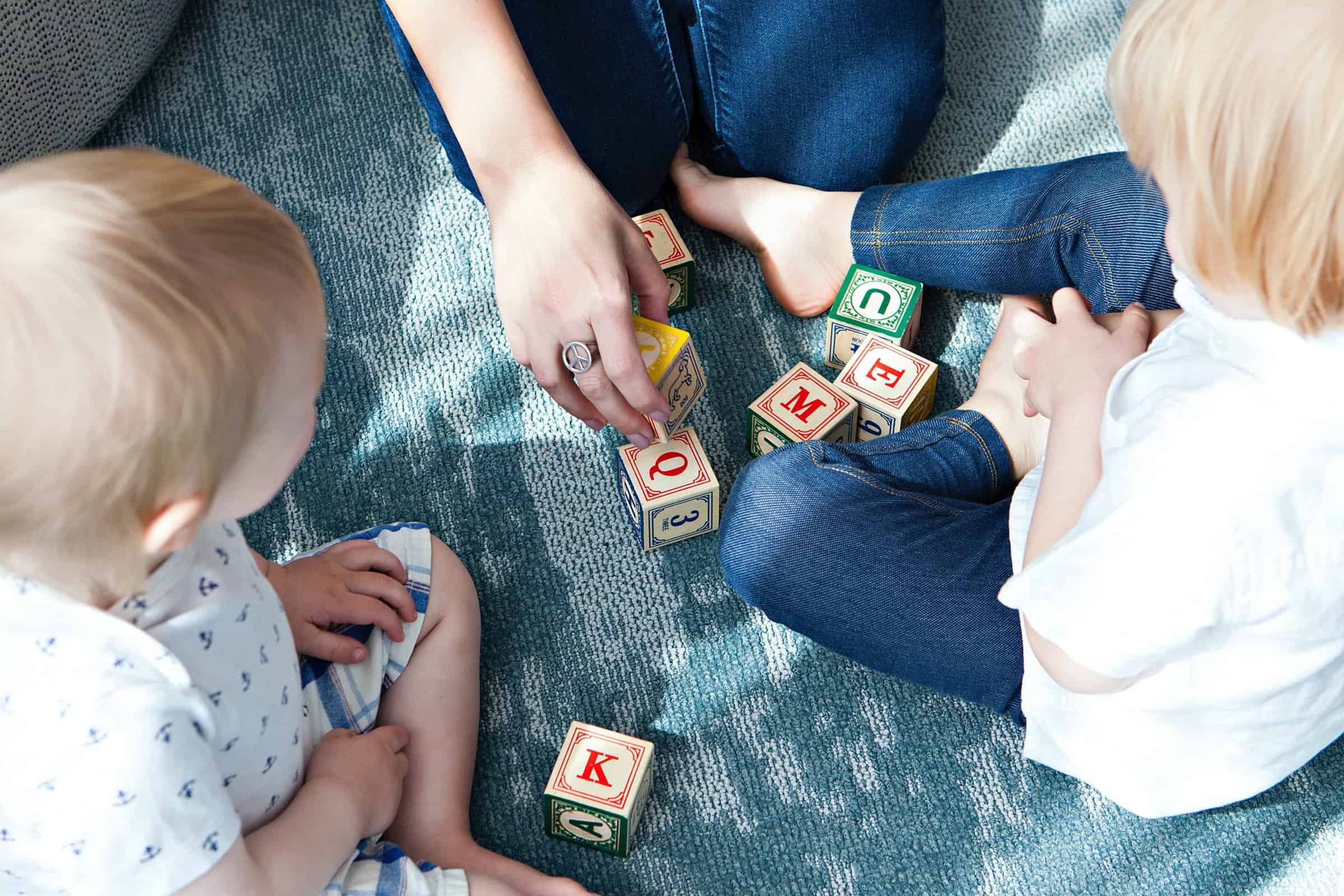 If you’ve have children close together, you’ll be all-too familiar with the goggle-eye look you get when people spot you with bump and a toddler. “Two under two!” they’ll exclaim, the goggle-eye factor increasing if there are multiples involved.

So how about doing things the other way, having longer gaps between babies? Bubble’s teaching advisor Sarah Zeqiri has three children; Ella, 16, Dexter, 10 and two-year-old Mabel, and we asked her what life is like with an age-gap family.

It seems to be that people, on the whole, have their children fairly close together – one, two or three years apart maybe – and that most at least intend to. I, on the other hand, have a large age gap between each of my kids. This seems remarkable to people and I regularly get, ‘Oh wow, that a large age gap’, ‘Her sister is how much older? Crikey!’ and I’m fairly used to it now. Thing is, I never set out to have a large age gap between my kids, and I don’t know many people who genuinely set out to have their kids years and years apart. There are a multitude of reasons that a family may end up with kids who are at very different stages of life including infertility, divorce, teenage pregnancy, contraception fails and even vasectomy babies.

For us, it was a mixture of things, most of which lead to me gaining the nickname ‘Fertile Myrtle’. With a beautiful blend of planned and unplanned pregnancies between the ages of 21 and 35, I have ended up with the age gaps of five years between Ella and Dexter, and eight years between Dexter and Mabel, a thirteen year span in total. Now, having a large age gap between munchkins does have a range of positives and negatives. My favourite one at the moment is that my eldest can be left to watch the other two – AMAZING. I mean, it costs me in online shopping and lifts but I can live with that for the pure convenience of having her on hand when I realise we have nothing for dinner and need to run to Aldi.

I asked my global group of Facebook mum friends what they liked and disliked about big age gaps and here is a brief overview of what they had to say:

Yes, yes, yes! If you haven’t had to poo with a child trying to show you this really interesting thing they’ve just found, then you haven’t lived, but older siblings are great toilet time distractors. I have loved that I could spend so much individual time with each of my babies – first with Ella as an only child and then special times with the next two babies whilst older siblings went to school. Their very different needs means I am able to split myself fairly well between them; I can read Mabel a bedtime story and snuggle her in while the other two are independently having showers, packing school bags etc. but there are times when their differences are more of a hindrance than a help.

Here’s what the World Wide Mother Squad had to add to the list of downsides:

And another yes. We gave everything baby related away to family and friends thinking we were done, only to have to re-buy or borrow it all over again. The biggest issue most of us seem to face though is the same thing that makes our lives easier – they have different interests. This can be great because each has their own ‘thing’ that they are in to, special to them, but it also causes conflicts in the way they play and in scheduling…and toddlers who want to destroy an expensive Harry Potter Lego set because ‘it’s a CHOO CHOO TRAIN!’

Even though I love my big age gaps, I do still get those small realisations that catch me off guard and feel bizarre, even to me. My personal biggest one is that my kids will never go to school together. That’s crazy, right? It also means that over the past few years I’ve not only had to deal with THREE different sets of ParentMail messages but that I have three different groups of ‘school mum’ friends and three different PTAs. Not great when there are two school fetes on the same day or parents’ evenings clash. And every now and then, I do the maths to work out how old my eldest and youngest with be in comparison to each other at certain milestones, such as when Mabel does her GCSEs, Ella with be 29. TWENTY. NINE. That one blows my mind a little.

So yes, there are some tricky bits to having large age gaps between children, but overall it’s been a ruddy joy. But the best bit? The bit that makes my heart swell and my eyes glisten? Watching my older children fall in love with their baby sister and seeing her love and need them as much as she does me. (Cue a solitary tear.) 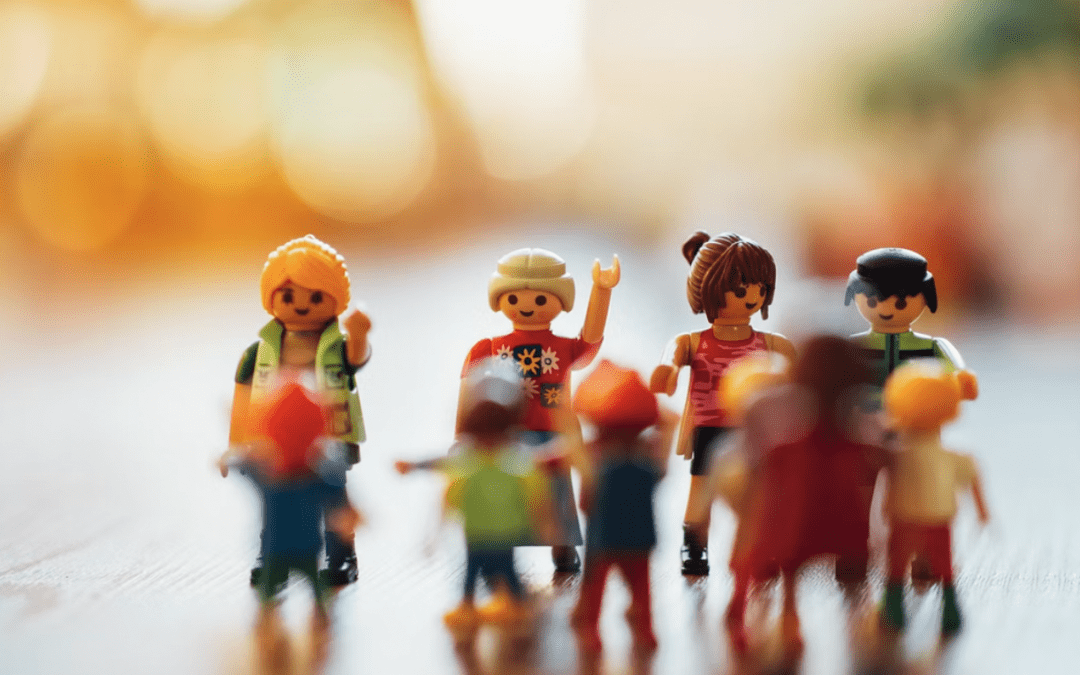 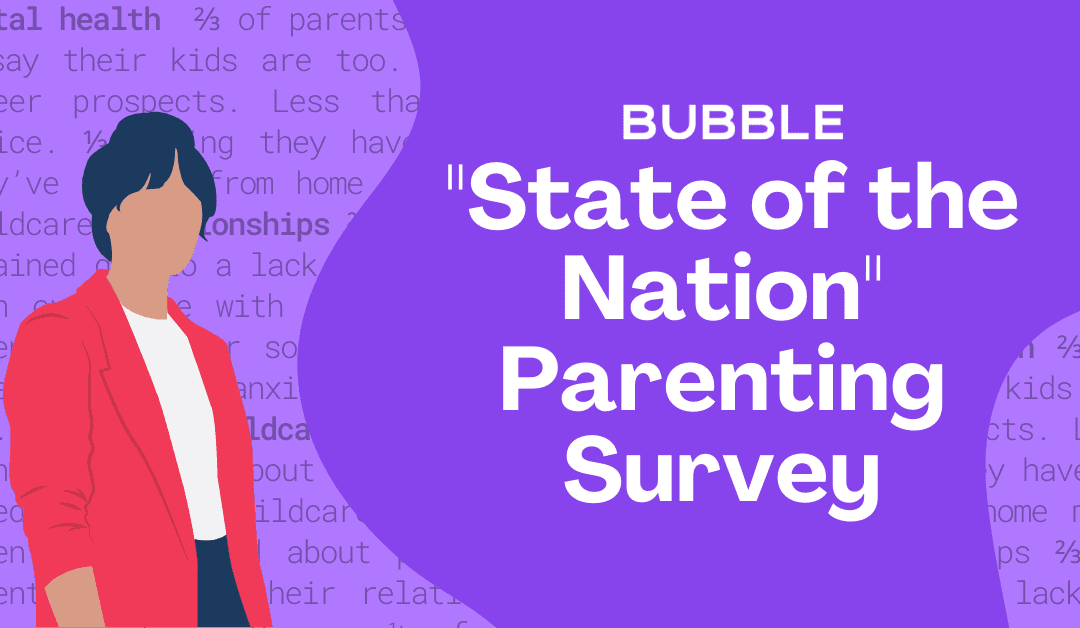