Menu
Get the app 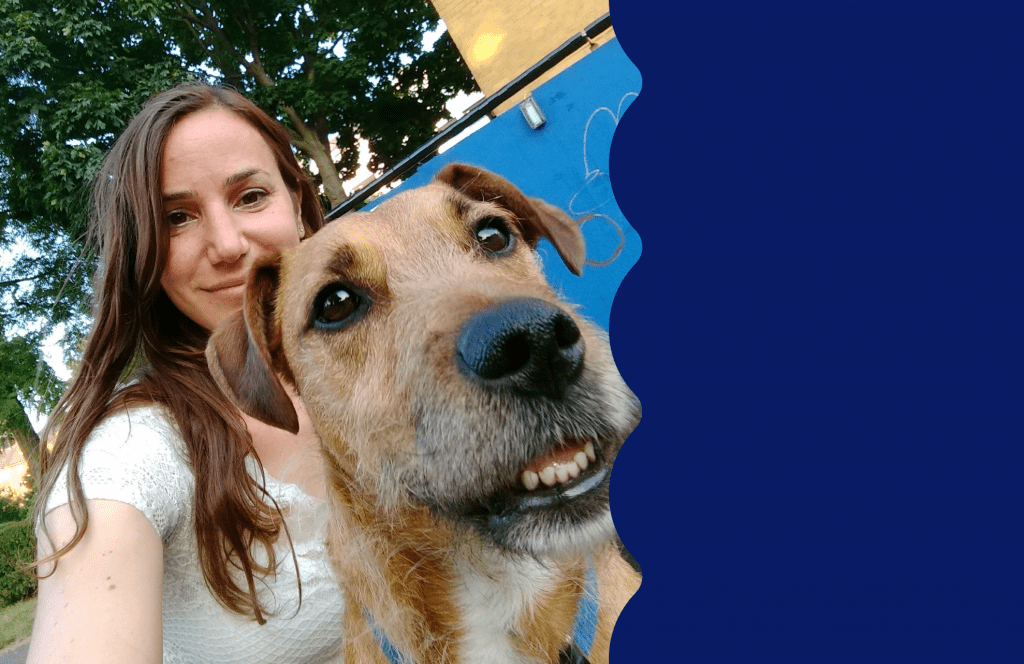 Tali is a Product Director and working mum who started using Bubble last year to find childcare support during the pandemic. She had previously used the app for occasional babysitting, but when nurseries closed and she had to juggle remote working with caring for her 2-year-old son, she immediately turned to Bubble for help.

After using the app personally, she realised that this sort of childcare support was essential to her productivity and wellbeing. So she recommended that her employer provide their staff with Bubble for Business – giving parent employees some free childcare so that they can be at their best, even during lockdown.

How flexible childcare helps her

After finding out about the app through a friend’s recommendation, Tali started using the app to find some much-needed time for herself. This became even more important when the pandemic started and she had to adapt to a new schedule without her usual childcare arrangements:

“As soon as it was possible to bring in childcare, I used Bubble. Primarily I needed the time to work, but time is not just about productivity – it’s about my wellbeing. The fact that I know that I’ve got the time to concentrate on my work rather than caring for my very sweet young boy, means that I don’t need to work at night (which is what I did before using Bubble). I can sleep, do normal things and take care of myself rather than struggle without any support.”

She wasn’t alone. Having spoken to several of her colleagues, she found that the burden of childcare in addition to a full-time job was simply not possible for the majority of people. This was particularly the case for those who didn’t have childcare support from a partner or family member:

“In the first lockdown we had a Slack channel to talk with each other. It didn’t really share the pain, but in one-to-ones you would hear the pain…mostly from women. The women in this company work really hard and many don’t have childcare support from their partners, so when I floated the idea of getting Bubble through work they were very supportive and were pleased once we got the benefits.”

‘Childcare really is just fundamental to a good work/life balance’

When asked how childcare has helped her over the past year, Tali said that it had been vital: “It’s the most important thing for parents because it unlocks time. Once you have time you can do your work and find the space to take care of yourself. Anyone that needs to school their children while they’re working, without any help, is really just going to suffer personally and professionally. I think we all know that – that’s why the government has allowed parents to be furloughed for childcare reasons, although that brings its own problems, to be honest. Childcare is really just fundamental to sustaining a good work/life balance.”

Having used Bubble as a customer before getting it through her employer, we were interested to hear Tali’s reasons for suggesting Bubble for Business to her company. For her, the support was directly linked to her productivity, headspace and wellbeing: “It just makes sense – if you take a parent’s most significant concern out of the equation, you get wellness. It really is the number one priority.”

She feels that the issue of parent wellness has been even more important during the pandemic. Although there were plenty of benefits aimed at helping staff wellbeing more generally, she says that childcare was the bedrock she needed before even considering other forms of help:

“For me, it came down to providing support for one of the groups that probably needed it the most. During lockdown there were of course people who were alone and feeling stressed, and the company provided for them which is really to their credit. But if you think about the hierarchy of needs, at the very lower levels you really do need that time for survival, and at the beginning of the first lockdown I just felt like I didn’t have that. That’s why having the company show support at that basic level is so incredibly significant.”

Benefits for business: why it’s worth the investment

As well as supporting employees for their own wellbeing, Tali believes that there are other positives for the company in the long-term. She thinks that “this type of benefit will really help out on the D&I front. It levels out the playing field a little bit more, which is really needed.” This makes sense given the fact that the duty of care is still disproportionately impacting women – and the inequality has got even worse since the pandemic began.

More pragmatically, there is a compelling business case for childcare benefits, Tali says. “If you want to become a competitive employer, you have to make sure that you take good care of your employees and you consider them, because at the end of the day it’s really hard to find good people, and it’s a really, really bad thing to lose them – and it’s even worse to lose them because of small things like that.

“I really do think it’s worth the investment from companies. It’s more than just keeping the people you’ve worked hard to attract, but also about keeping up a really good reputation as an employer, and being known as a company that takes care of their talent.”

By introducing childcare benefits Tali is hopeful that her fellow colleagues will be less stressed with trying to juggle work and family life: “I’m so happy for all the other folks at my company that now have this benefit. Things have been incredibly tough for parents over the past year, and having this kind of flexible childcare support really is foundational.”

To learn more about how Bubble for Business can help you support your working parents, enquire today and we’ll be in touch. 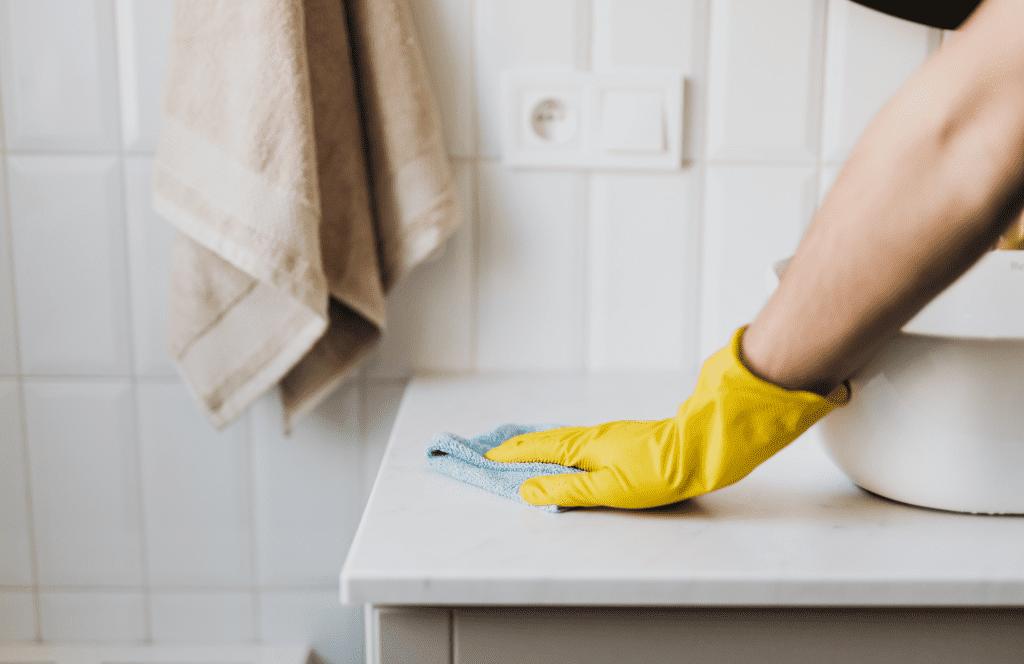 Although many people in the UK have just entered another lockdown, the government has announced that those who work in other people’s homes (e.g. cleaners, 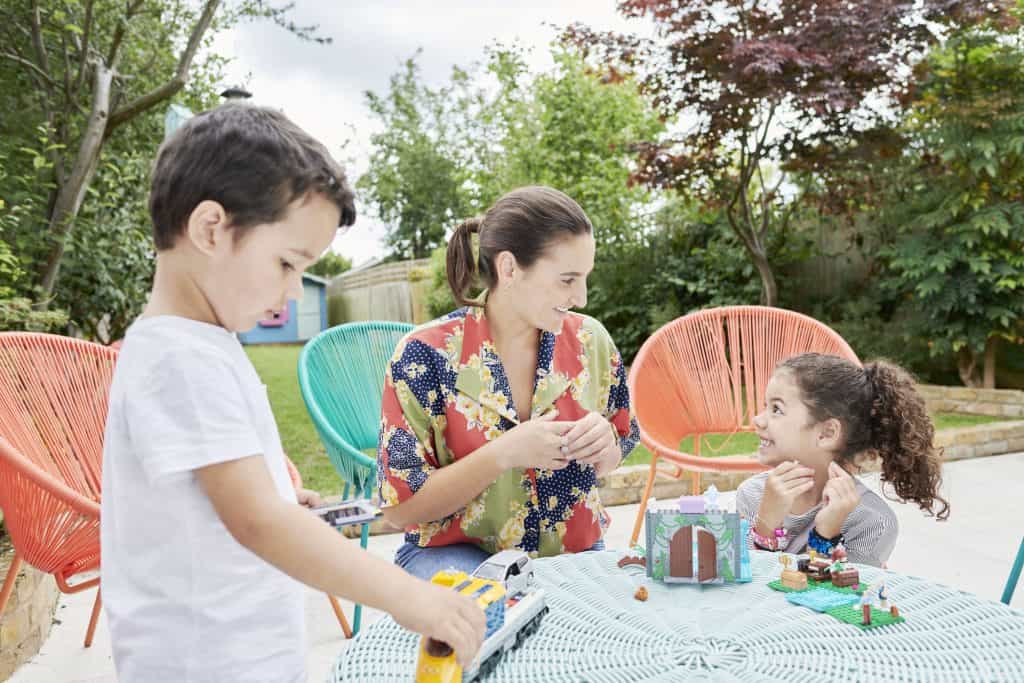 Nannies, grandparents and childcare bubbles: What are the new lockdown rules for childcare?

Updated on 05/01/21  We are currently in a new national lockdown, with many schools shut and people across the UK being advised to stay at

Find brilliant sitters and nannies recommended by your friends and community.